Move Over Brand Ambassadors, The Influencers Are Here

Move Over Brand Ambassadors, The Influencers Are Here

Too much of traditional advertisements

Consumers have become aware that celebrities can be bought with huge sums of money to endorse brands. And with thousands of advertisements all around us, they have grown to be fed up of traditional forms of endorsements as well. A PageFair survey tells us that 615 million people use AdBlock apps. So, while some people may buy Revital because a certain Yuvraj Singh or Salman Khan is asking them to. But most of them are certainly more eager about the next over of the cricket match they are watching than knowing about the celebrities’ secrets of energy. Or that of their fair skin. They are having to go through that torture of being subjected to the same advertisement every five minutes because of choosing cricket over football. But saying that brand ambassadors are on the verge of getting extinct would be too outlandish an exaggeration to be true. Just like the title of this article. Companies are always trying to improvise with the techniques of promoting their brand. Influencer marketing is just one of those techniques and is seeing a rise like never before due to the growth of social media. While this article is more about where and why influencers have an upper hand over brand ambassadors, as must be obvious from the title, one should always keep in mind that both brand ambassadors and influencers have their separate scope, reach and purpose. A smart combination of both would go a longer way than an all-or-nothing choice amongst the two.

How Are They Different?

Let us begin by understanding the difference between the two: influencers and brand amabassadors. This would help us understand the scope, reach and purpose of each.
Influencer Marketing Hub gives the following definition of influencers:

An individual who has a following in a particular niche, which they actively engage with and has the power to affect purchase decisions. The size of the following depends on the size of the niche.

And as far as brand ambassadors are concerned, this is what Wikipedia has to say:

Brand and ambassadors have the same interests and vision

A brand ambassador (sometimes also called a corporate ambassador) is a person who is hired by an organization or company to represent a brand in a positive light and by doing so help to increase brand awareness and sales.

So, what is the take home point here? The purpose of both is to create brand awareness amongst your target audience but the difference lies in their relationship with the company. Influencers are relatively more independent entities who have a following of their own. Now, if you as a company want to utilise their popularity to target their particular “niche”, as the definition says, then you have to make them try your product and leave it on them whether they present it positively or negatively. The company does not even have a say in the format of the content, because influencers are usually social media stars who have a personalized form content delivery. They may subscribe to promoting multiple brands at once, which may even include your competitiors.
The definition of brand ambassadors on the other hand refers more to the classic brand advocates. But in general context, the difference between the two is not overwhelming. Brand ambassadors, in essence, are loyal customers and a little more than that. Their philosophy is very much in line with your brand message and therefore, they choose to promote and create awareness about your product in a positive way. Brand advocates on the other hand are hired to do the same, irrespective of their personal preference. Modern day brand ambassadors are not very different.

Are Influencers Needed At All?

You may ask that if influencers are free to post honest reviews which may even include negative comments and can also promote your competitors, then why should they be paid? Nobody gets paid to just post their opinion, right?
Wrong! It is important to have a network of influencers for your various target audiences. This is important to increase brand awareness as consumers are closer to these bloggers and social media influencers than advocates hired by the company. You are using their reach to create conversations about your product and that is exactly why they need to be paid.
Sure, they may post negative comments but that is what makes the reviews more genuine and trusted. Consumers are very much aware of the bias that brand ambassadors possess and therefore, they are not able to trust them as much they trust the influencers. They trust third-party opinions and customer reviews far more than paid promotion.

The Influencers Have Arrived 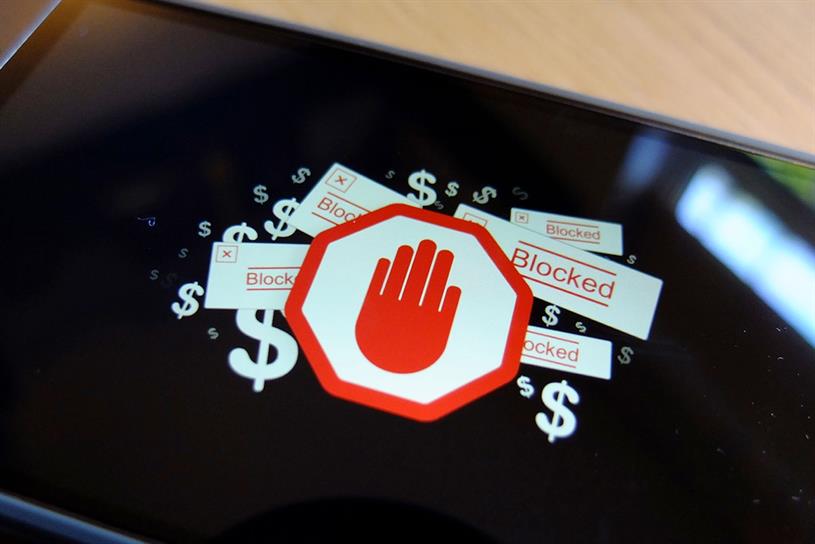 Influencers cannot be blocked by adblocks

So look beyond brand ambassadors. The influencers have truly arrived. Find these social media sensations, not necessarily having a million followers. Quality content and more connect with your potential audience is the rule to follow. Find them and make them the voices to start conversations about your product!

Should you buy a multifamily home in Lewisville?

The ultimate guide to packing and moving antique furniture

Why people move to and away from NYC?

How to decide where to live in Florida?